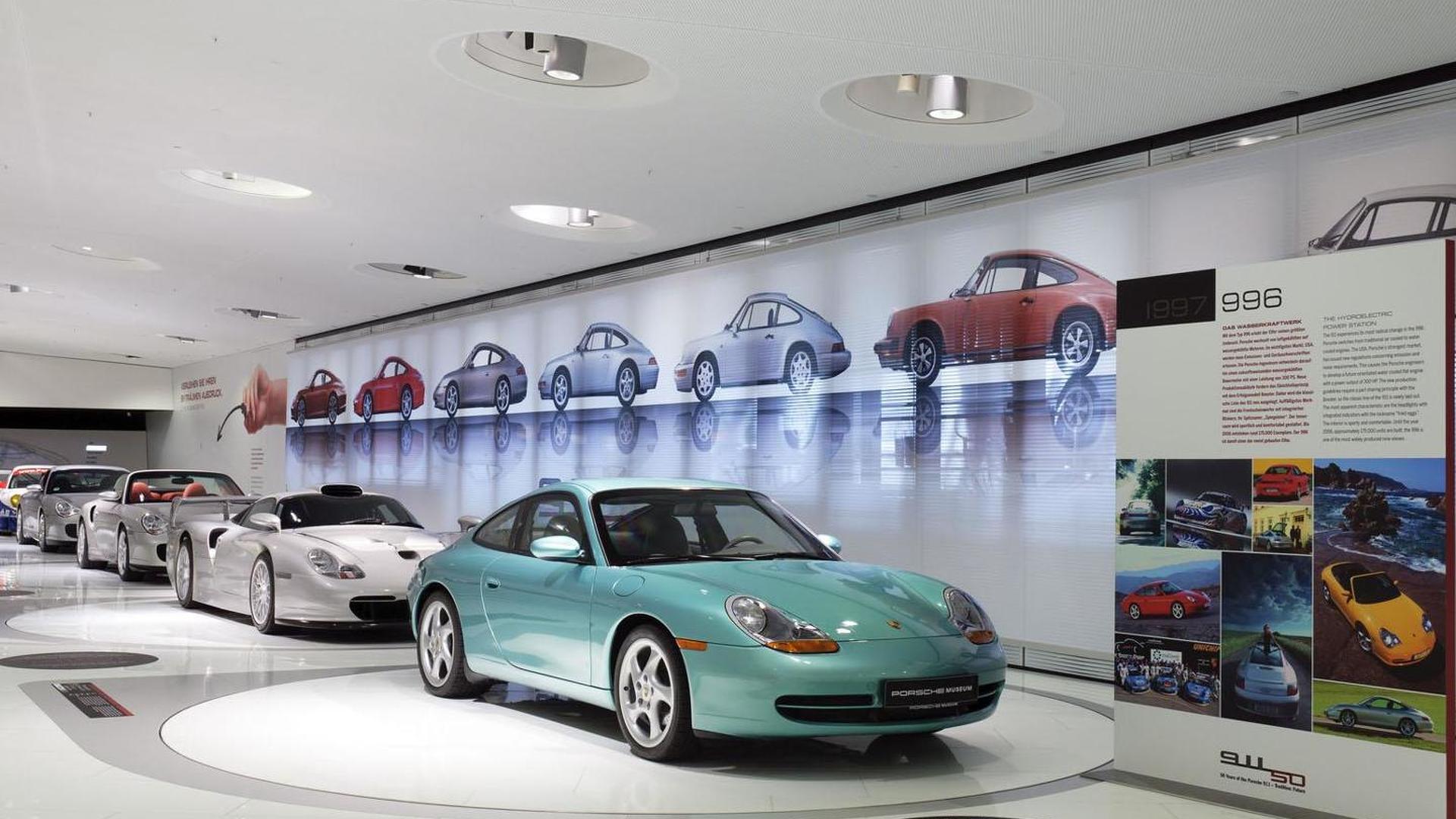 Car museums you can visit virtually via Google Maps

The current nationwide lockdown has many serious effects on our day to day lives, but for petrolheads, one of the less important but still painful ones is limiting their enjoyment of all things automotive.

Take a stroll around the globe without ever leaving your home.

With most of the country and many parts of the world relegated to their homes due to the ongoing coronavirus (COVID-19), at least for the foreseeable future, many attractions have closed their doors to visitors. Theme parks, shops, and even car museums have all closed their doors temporarily in an attempt to combat the global pandemic.

The good news though, is you don’t need to leave your sofa to visit some of the world’s most amazing car museums! From options like the National Corvette Museum in Kentucky to global exhibits you might not visit otherwise, like the Skoda Museum in the Czech Republic, many are available for virtual viewing via Google Maps. These 16 are worthy of taking a virtual stroll through.

You could travel all the way to Munich, Germany, to check out BMW’s impressive collection of cars at the brand’s headquarters in BMW Welt, but for today, check out the collection online.

The Mercedes-Benz Museum in Stuttgart has one of the most impressive car collections found anywhere. And while Google Maps doesn’t let you take a virtual visit of the entire space, there are multiple landing points with 360-degree views that allow you to check out some of the wildest production, race, and concept cars the company has ever created.

Here’s a suggestion: take a stroll along the paved pathway that surrounds the McLaren Technology Centre before making your way inside the stunning Woking, U.K.-based facility. Home to an impressive collection of classic race cars and million-dollar road cars (a P1 greets you at the door), a virtual, 360-degree tour of McLaren HQ’s museum-esque lobby is an absolute must for fans.

The Honda Collection Hall in Motegi, Japan, is home to all things Honda – not just cars. Bicycles, scale models, power products, robots (yes, Asimo included) all call the facility home. The Google Maps virtual tour explores every corner of the Honda Collection Hall, taking you through the history of the brand one exhibit at a time.

The Peterson Automotive Museum in Los Angeles is one of the US’s biggest and most famous car museums. Its collection spans every aspect of car culture from pioneering models to crazy hot rods, classic sports cars to movie icons. Thanks to Google Street View you can explore much of the collection but if you want to peek inside the famed vault, the museum is also offering themed web tours for a small fee.

Ferrari’s museum at Maranello is a celebration of the Prancing Horse’s massive role in both Italian industry and motoring culture. Via the Google Street View tour, you can wander around the site, tracing Ferrari’s history from its earliest racers through to legendary names such F40 and Testarossa, as well as exploring its massive motorsport success in both Formula 1 and other series.

The Pagani is one of the smaller venues on this list, but it’s the only place in the world where you can get a 360-degree view of this many million-dollar Pagani vehicles at once. Early versions of the Zonda, prototypes of the Huayra, and even pedal-car replicas all call the beautiful structure home.

Longing to look at classic Lamborghini vehicles like the Miura or one-offs like the Estoque? Museo Lamborghini in Sant’Agata Bolognese, Italy, near the company’s headquarters has the most impressive collection of Lamborghini products anywhere. And you can explore the entirety of it on Google Maps.

Unlike most manufacturers’ museums, which showcase one particular brand, the Toyota Automobile Museum in Nagoya is a celebration of the car in general. As well as more than 100 examples of Toyota’s own vehicles the three-storey museum features hundreds of other models stretching right back to the inception of the car and featuring gleaming classics from around the world.

Adjacent to Mazda’s global headquarters in Hiroshima, Japan, visitors can virtually peruse the brand’s extensive museum collection. Home classic cars, modern racers, and even an extensive exhibit dedicated to the brand’s engines, the Mazda Museum is definitely one worth checking out.

The National Corvette Museum in Bowling Green, Kentucky, is your go-to for all things Corvette. The museum opened its doors in the early 1990s but suffered a serious sinkhole accident in 2014 (you might have heard of it). Just a few months after the incident, though, it welcomed visitors again, even putting a number of the so-called “sinkhole cars” back on display. All of them you can see in the virtual tour.

Ok, so Google Maps doesn’t offer a full tour of the tiny Panoz Museum in Hoschton, Georgia, but you can at least catch a glimpse of some of the cars the small manufacturer has on display. We spot an Avezzano, an Esperante GTR-1, and multiple race cars in the room.

The Porsche Museum, located near company headquarters in Stuttgart, Germany, has one of the most impressive collections of cars we’ve seen anywhere. Production cars on display date back to the early 1910s, while visitors can also check out many modern classics and dozens of concept cars. The Porsche Museum has no shortage of stunning sights

Located in Mladá Boleslav of the Czech Republic, the Skoda Museum lets patrons explore the brand’s unbroken 100-year automotive history. Remodelled and reopened in 2012, the facility houses historic vehicles, bicycles, memorabilia, and even offers visitors a tour of the birthplace of Porsche founder Ferdinand Porsche.

You could brave the freezing cold of Gothenburg, Sweden, to check out the Volvo Museum, or you could simply log on to Google Maps from the comfort of your own home. The Volvo Museum doesn’t offer a full virtual tour via Google Maps, but there are a number of exhibits that provide a full 360-angle for you to explore.

Experience a captivating journey through a series of displays, each depicting a different aspect of Britain’s varied and extensive motoring history. Displays of cars that made Coventry famous, including MGs, Jaguars and Land Rovers.

The Citroen Origins virtual museum was set up in 2016 to celebrate the French marque’s innovative and influential history. Rather than a bricks and mortar museum, it’s a digital record of the brand’s past, with interactive displays that let you explore 80 classic models inside and out, with information on each car. Since lockdown began the site has also been expanded with videos from the archives from the Institut National de l’Audiovisuel featuring Citroens down the decades.