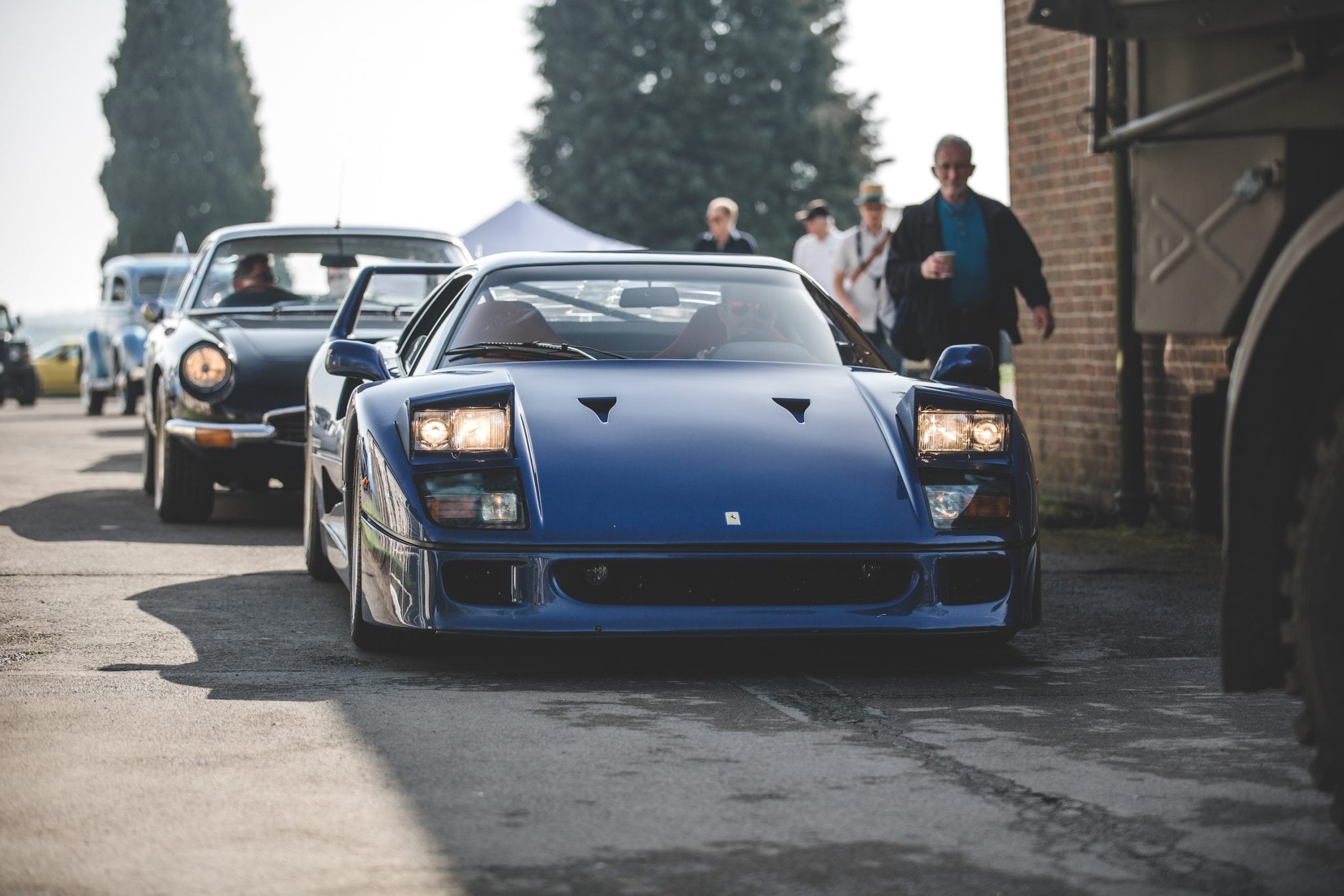 Founded in 2014 the Sunday Scramble began as a ‘cars and coffee’ get together amidst the early stages of our restoration works.

Four years on and the Sunday Scramble is an event of national repute, attracting enthusiasts from across the UK and Europe, offering the opportunity to explore the former RAF Bicester base, the restored wartime buildings and the specialists businesses based here.

Starting with some 100 visitors at the first Scramble in 2014, the event has grown significantly with over 6,000 visitors gathering at Bicester Heritage for the ‘Drive It Day’ Scramble, April 2018.

Event is in progress

Find out more or adjust your settings.