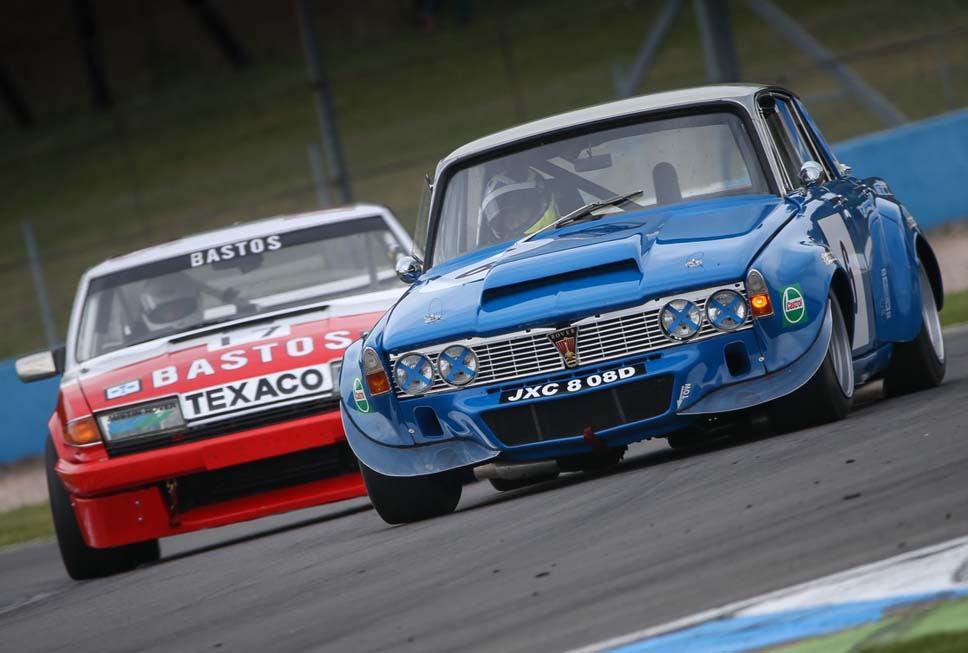 The Donington Historic Festival is one of Europe’s biggest celebrations of historic motorsport, with three days of epic on track action from cars spanning nine decades!

The Festival features a real mix of machinery, including pre-war single seaters similar to those that made Donington famous in the 1930s, as well as Le Mans prototypes, GT and Touring Cars, all providing an incredible throwback to previous eras of motorsport.

The all-access paddock allows spectators to get up close to some sensational race cars, some of which are incredibly rare, while massive car club displays on the infield add to the atmosphere around the event.

Fully-themed trade stands also compliment the event with a huge variety of memorabilia on offer, and go alongside the world-class racing from not just famous cars, but several famous drivers too!