Need somewhere to stay near an event? Try the hotel map on the event page or our Where to stay page 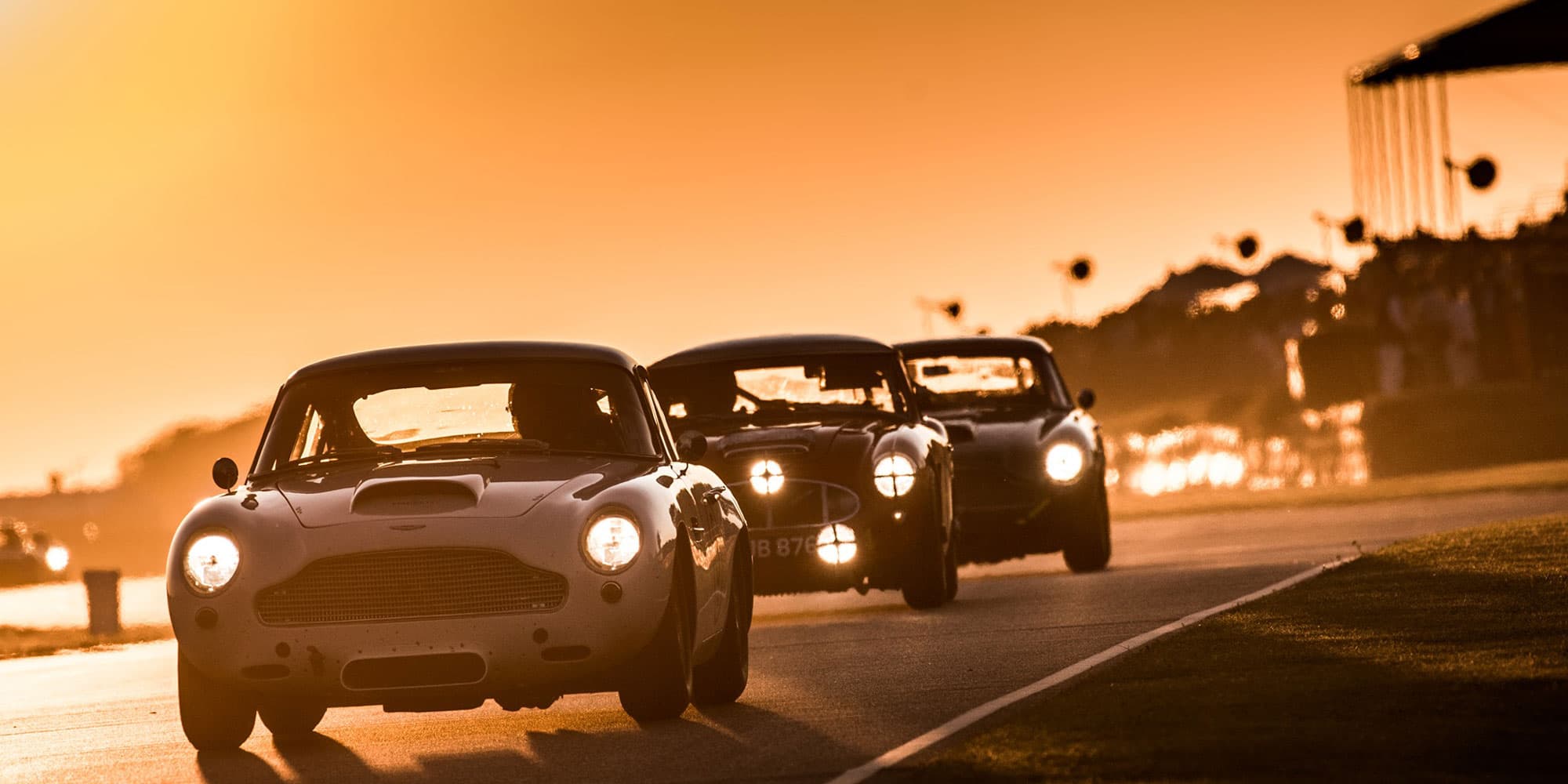 The Goodwood Revival is a three-day festival held each September at Goodwood Motor Racing Circuit since 1998.

The types of road racing cars and motorcycle that would have competed during the circuit's original period—1948-1966. The first Revival took place 50 years since the 9th Duke of Richmond and Gordon opened the motor racing track in 1948 driving around the circuit in a Bristol 400, then Britain's state-of-the-art sporting saloon. Most people dress in period clothes. It is one of the world's most popular motor race meetings and the only United Kingdom event which recreates the golden era of motorsport from the 1950s and 1960s.