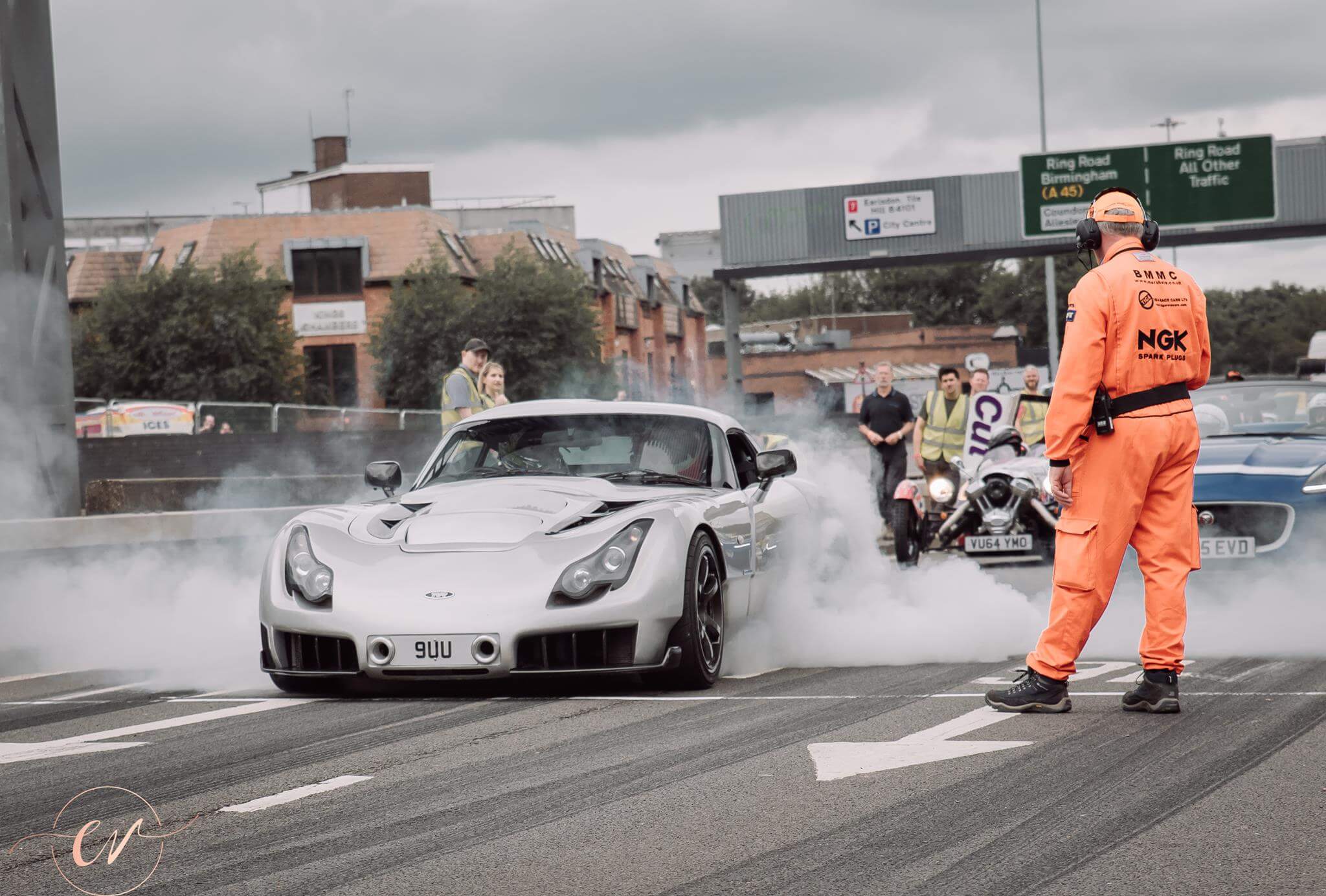 MotoFest Month 2021 will have four themed weekends so whether you are a two wheeled or a four wheeled fan, there will be something for everyone to enjoy!

Located in the main festival hub at Greyfriars Green - a number of well-known performance, tuning and modifying brands will be exhibiting cars.

Organisers have claimed that it will be "an essential pit stop for all petrolheads attending the event."

It will provide visitors with the opportunity to drop in and see a whole range of modified metal and power packed machines showcased by exhibitors including Eibach, ITG, Nankang, MMR, Milltek, Racing Line and Scorpion Exhausts.

The performance centre will be located beside the supercar paddock, a dedicated display space for cars with loud and large engines.

Many of the cars on display in the Performance and Tuning village, will also be seen out on track during the festival weekend taking part in dynamic displays in the Sports and Performance cars section of the MotoFest Coventry sprint circuit programme.

It has yet to be officially confirmed, but competitive racing, which made its debut on the Ring Road in 2019, could make its return.

Much of the ring road and city centre streets are closed as super cars, rally cars and classical motors all converge on the city.

"MotoFest Coventry is a motoring festival based in Coventry, UK. MotoFest is a unique blend of motorsport demonstrations, static displays, live music and anything else with a connection to Coventry and transport."

The nation had seen nothing similar since the Birmingham Superprix in 1990.

As part of this, the ring road was transformed into a racing circuit for sprint races.

Around 100,000 people are believed to have past years event, each day.