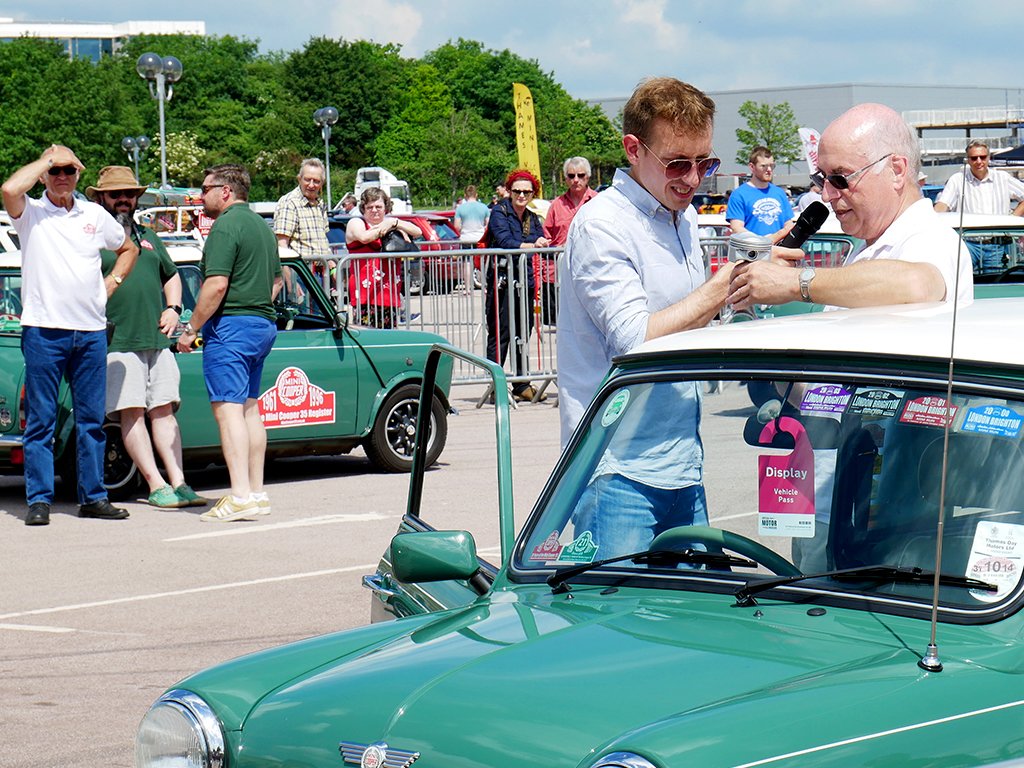 A one day show dedicated to these two iconic British marques and celebrating over 40 years of the Metro. More details to be announced soon. Tickets are now available to be booked below.

2019 marked the 25th anniversary of Rover 100 and you can find the very last Rover 100 produced, signed by almost 1200 people involved in Metro production. Both Museum and Collections Centre entry is included in the Show ticket price.