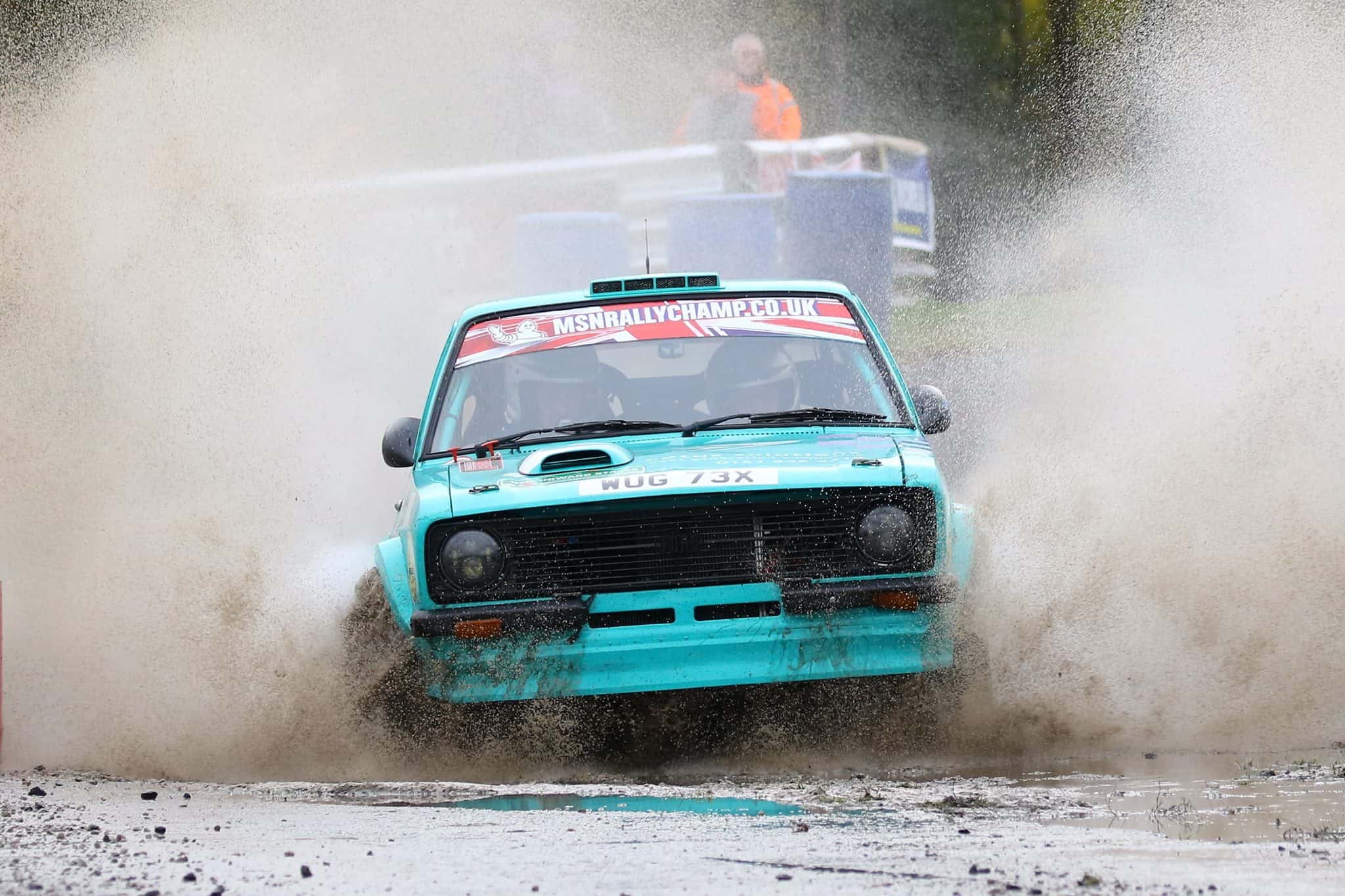 The Oulton Park season will conclude with a bang this November courtesy of the Neil Howard Stage Rally, with attention turning to the skies at the end of the event with a spectacular firework display.

The popular end-of-year event will see Oulton Park transformed into a giant special stage. The iconic Cheshire circuit is challenging enough in its own right, but it’s doubly so when converted for rallying, with plenty of additional challenges for competitors to take on!

The circuit and surrounding areas, including the rally stages and water splash, will see competitors going against the clock in order to claim honours. As well as brilliant views from the spectator areas, the service areas will be open throughout, allowing fans to get up close to the rally cars and drivers.

As the rally finishes, all eyes will turn to the skies as one of Cheshire’s most stunning firework displays gets underway.