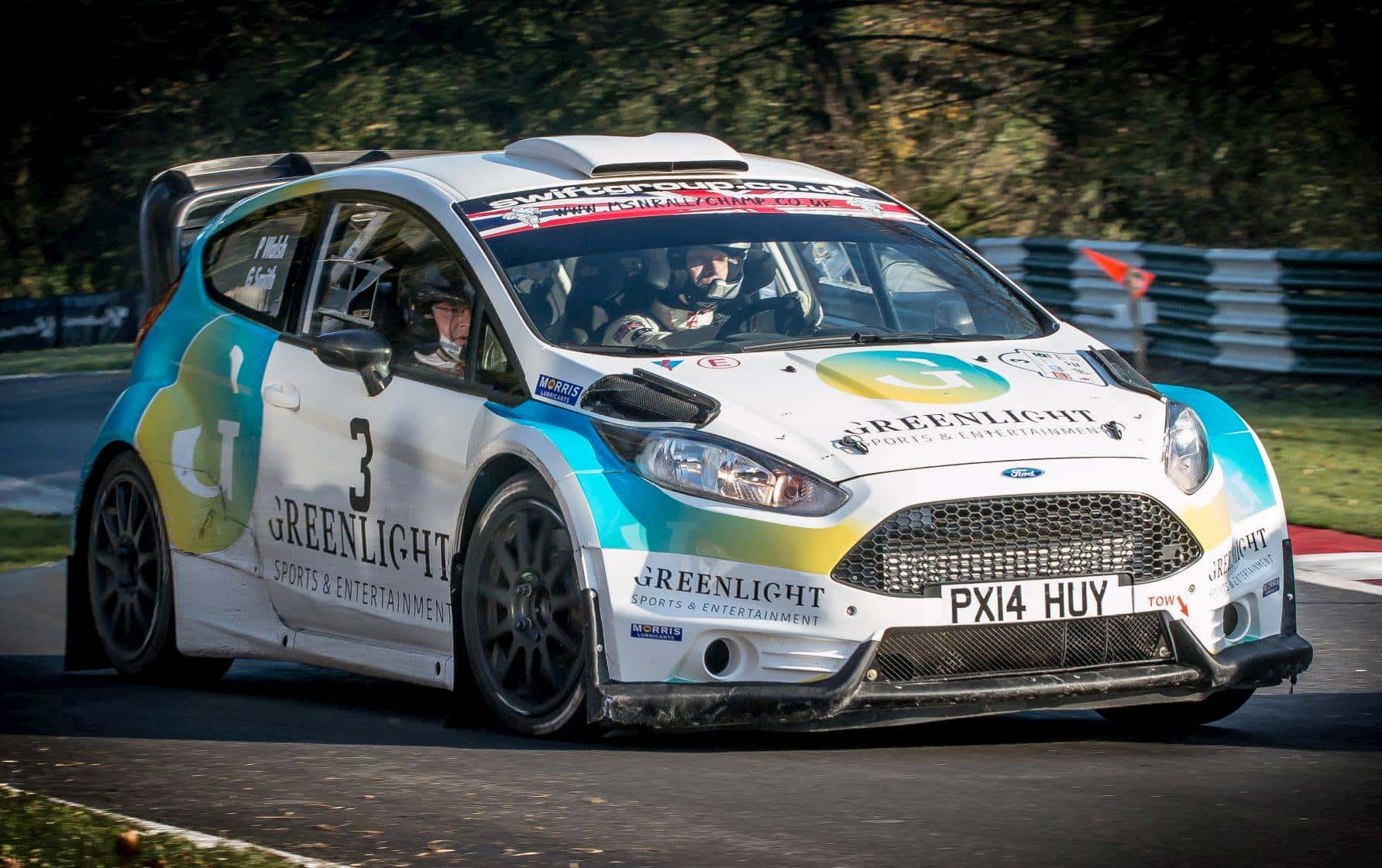 Cadwell Park’s season will come to an end in spectacular style this November at our popular North Humberside Stage Rally and Fireworks event.

Cadwell Park is one of the UK’s most exciting circuits for competitors, and that challenge is further enhanced when the ‘Mini-Nürburgring’ is transformed into a series of special stages, with splits, merges and chicanes adding to the spectacle.

As well as superb views of the action from the spectator areas, which include watching rally cars power through paddock roads and past the Clubhouse, the service area is open to spectators, allowing fans to get up close to the rally cars and drivers.

This rally attracts a strong entry, with all categories of modern and historic rally cars represented, including WRC, R5, Formula 2 and Group A, running into the dusk at Cadwell. Once the competition has ended, the sky will be illuminated by one of Lincolnshire’s most spectacular firework displays.