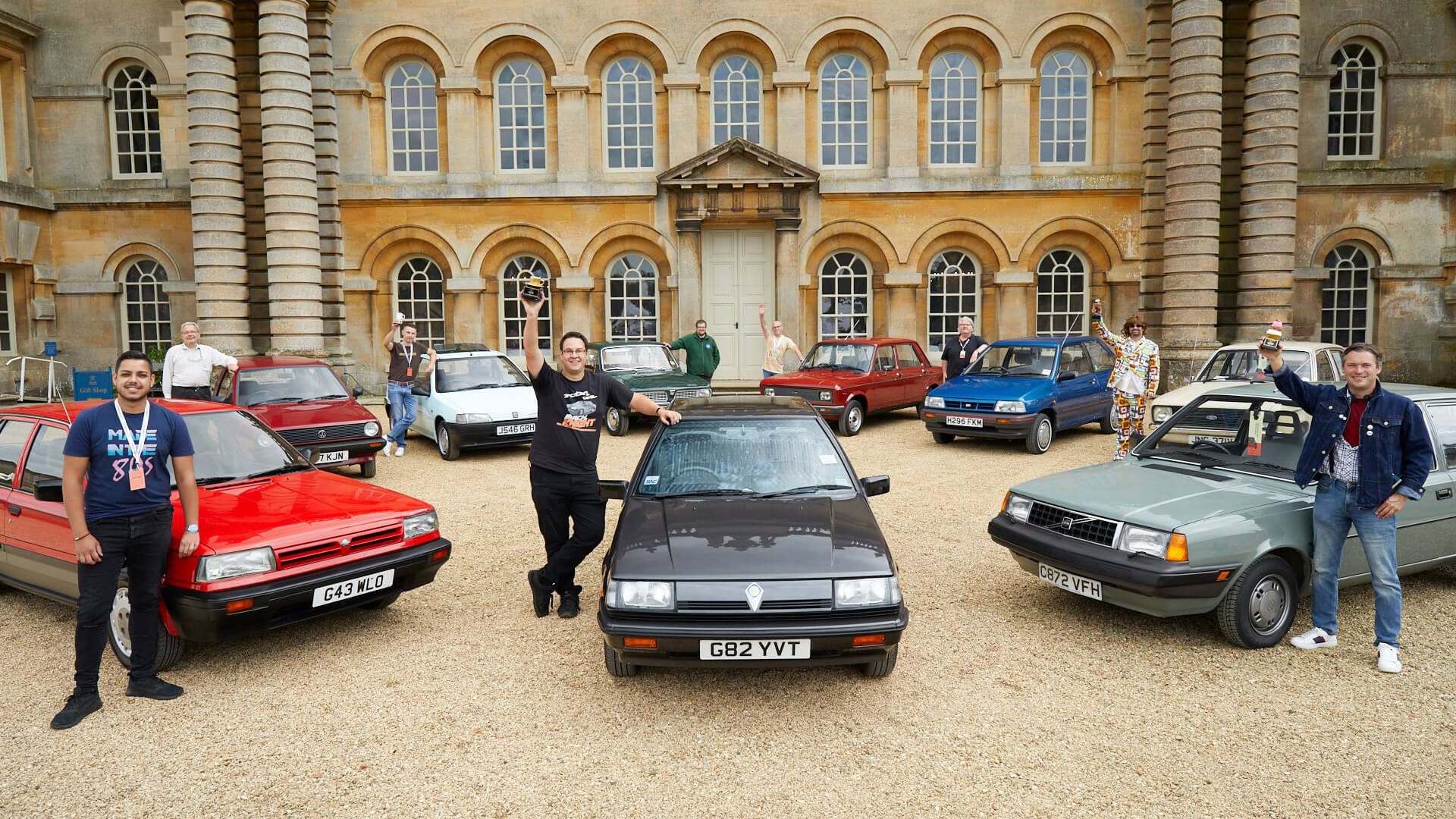 Festival of the Unexceptional 2021: Proton takes the win!

To celebrate some of the rarest cars remaining on UK roads, more than 3,000 fans of ordinary, everyday cars took to the manicured lawns of Grimsthorpe Castle, in Lincolnshire.

The 2021 Hagerty Festival of the Unexceptional is an annual event that celebrates “long-forgotten everyday family cars from 1968-1989” that have “played a significant a role in (UK) culture”.

Run by the British-arm of automotive insurance specialist Hagerty, the 2021 event was held on 31 July 2021 and against the backdrop of Grimsthorpe Castle located in Lincolnshire, United Kingdom.

Whilst the public could display their post-1960s classic, the main event of the Festival of the Unexceptional is its Concours de l’Ordinaire – satirically modeled after the world-famous car events like Pebble Beach Concours d’Elegance.

As ever, the celebration of everyday cars included a competitive element, with a 50-strong concours that saw owners and their prized vehicles put through a rigorous vetting process that could, ultimately, only result in one winner.

And that winner proved a popular one. Jon Coupland and his remarkable 1989 Proton 1.5 GL Black Knight Edition fended off a truly impressive field of exceptionally unexceptional cars to take the ultimate prize in concours competitions – a Hagerty trophy, shaped like a mug of tea.

Coupland says the car’s original owner garaged the car due to ill-health, in 1993, having covered a mere 3600 miles. It remained in the garage until 2017, when it was sold to its second owner before being driven for nearly a further 10,000 miles. Now Coupland uses the car sparingly to show at events like the Hagerty Festival of the Unexceptional.

Second place went to a 1991 Peugeot 106 ‘Graduate special edition’, which is a rare version of the French city car designed for young buyers.

Its 27-year old owner Danny Wilson saw the car advertised on Facebook Marketplace for £600 and purchased it immediately.

Wilson told Hagerty that he “enjoys the inclusivity of the unexceptional car scene just as much as he does the performance car scene”.

The Festival of the Unexceptional is held annually, however last year’s show was cancelled due to the coronavirus pandemic.